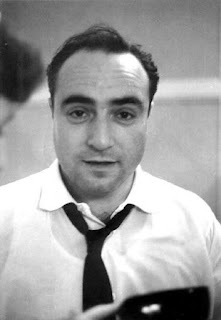 Posted by Michael Rosen at 7:46 AM

You should consider telling this story at a story-telling event. Just beautiful.

We pulled up to the village’s museum, a small, modern building. Behind it was an old, worn-out fishing boat, the sea and a 20 foot high statue of Gideon blowing his horn, a gift thanking the people of Gilleleje for their WWII heroism.
organic cotton twill fabric wholesale
tackle twill fabric wholesale